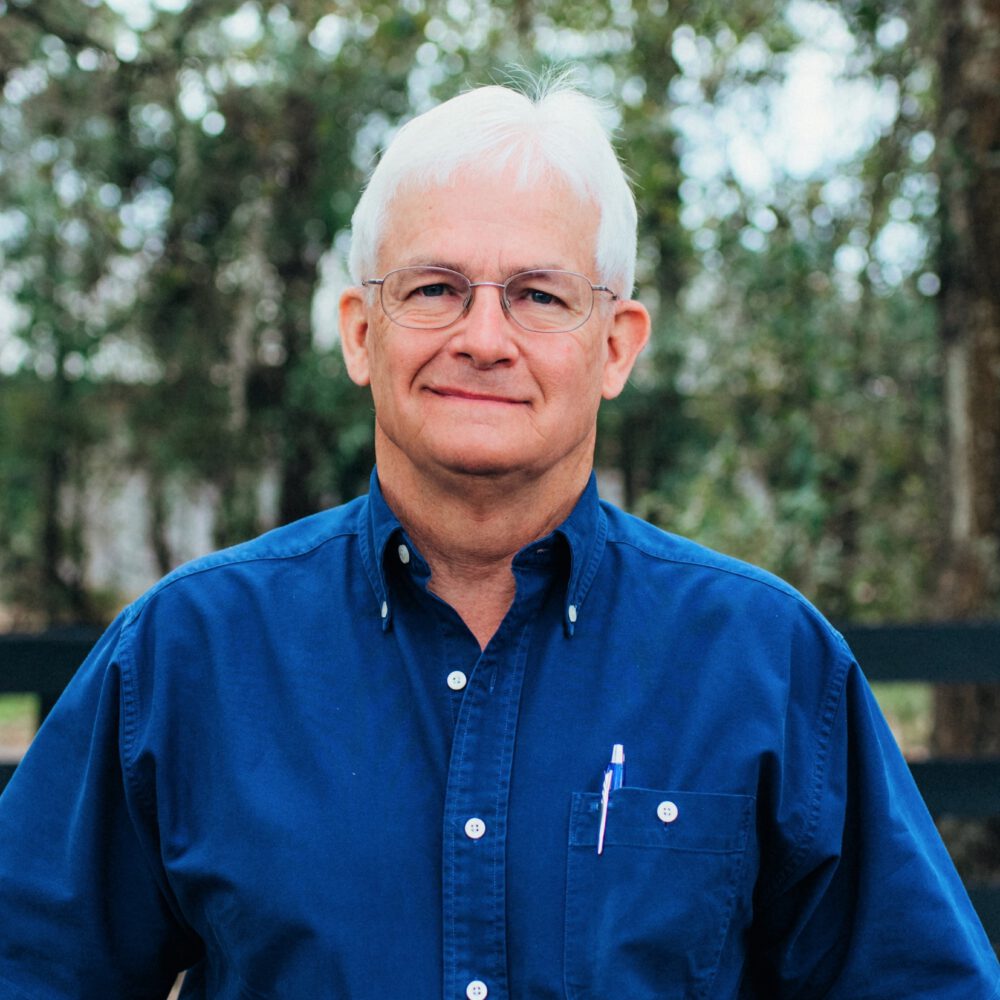 Dr. Donnie Slone has been around horses since the age of three. He rode Quarter Horses in western pleasure and speed events, and later Thoroughbreds as an exercise rider during high school summer breaks. Dr. Slone was eight years old when he decided to become a vet – oddly enough – while watching a castration that didn’t go very well!

Dr. Slone graduated from the University of Missouri in 1974 with a BS and earned his Doctor of Veterinary Medicine in 1976. He then went on to get his MS at Auburn in 1980, and he became a board certified equine surgeon in 1983. Dr. Slone joined Peterson Smith that same year and became a partner in 1985.

While he originally thought he would be another James Herriot working with “all creatures great and small,” several life events led to equine practice and Ocala, Florida. The most enjoyable aspect of being an equine surgeon is the ability to make a difference: a Thoroughbred winning a graded stakes race after orthopedic surgery or a Grand-Prix jumper winning the $100,000 class after colic surgery.

Time out from his busy routine is spent working with his Boy Scout Troop, fulfilling his duties as an Elder at the First Presbyterian Church of Ocala, and training and competing in Triathlons.