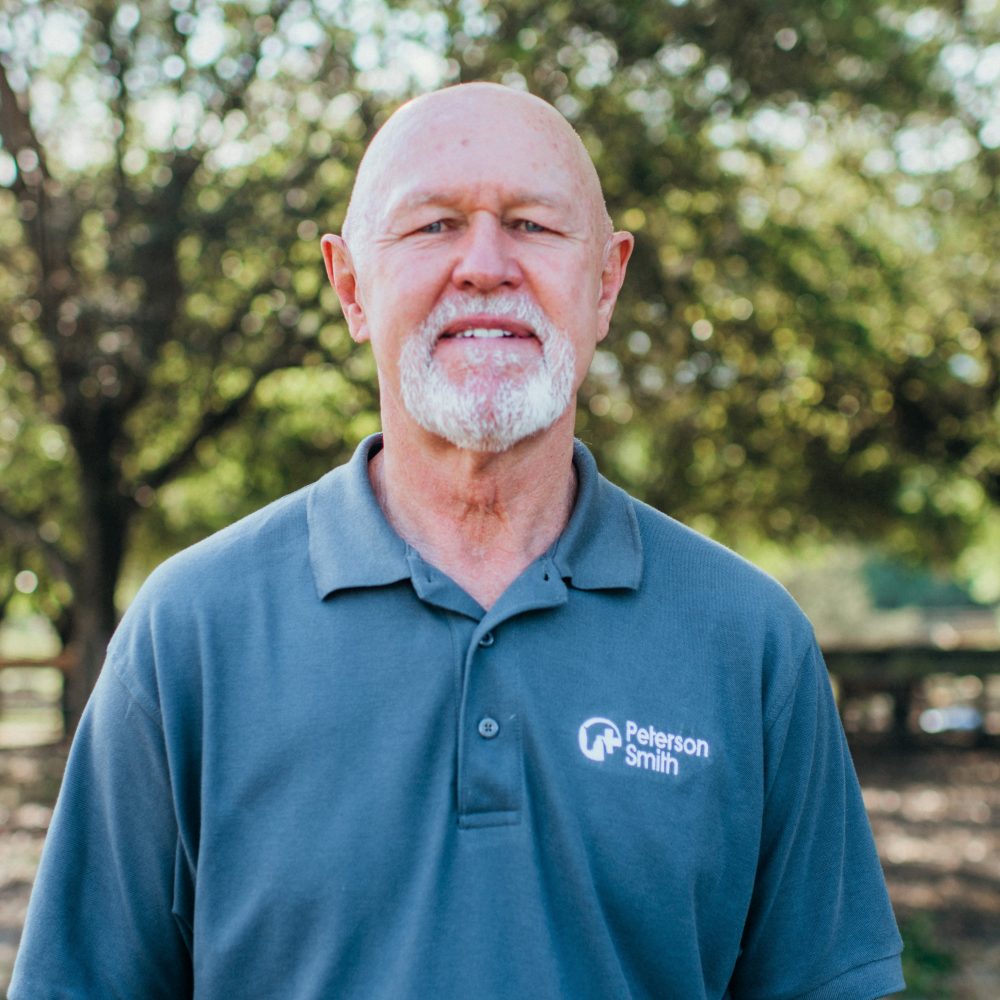 Dr. Phil Matthews has had an interest in horses his entire life. Growing up out west, he was introduced to working ranch horses at an early age. He graduated from Colorado State University Veterinary College. In 1981 Dr. Matthews moved down to Ocala, Florida, to join Peterson & Smith as their first associate. He worked as an ambulatory associate for three years before becoming a Partner. In 1999, when the Peterson & Smith Equine Reproduction Center opened, Dr. Matthews worked as the director, and as an ambulatory veterinarian until 2012 when he went to the ERC full time. His passion for horses extended to breeding and racing Thoroughbreds, an endeavor that has “had him hooked” for nearly 40 years.

Outside of work, Dr. Matthews owns 100 mother cows. Raising cattle has provided him with a great excuse to be horseback. “I feel I’ve got just the right mix in my life between my working cow horses and the Thoroughbreds.”  Dr. Matthews has been a member of the Florida Thoroughbred Breeders’ and Owners’ Association for more than 30 years and has been on the board for more than a decade. In that time, he’s been elected president three times.