S.E. Montgomery has been around horses for his entire life. Growing up in Tennessee, his father always had working horses. When Montgomery was 20, his trucking business brought him to Live Oak, Florida. Montgomery first entered the world of cutting when he attended his first cutting show. The trucking business eventually took him to Lake Panasoffkee, Fl.

In the 1980’s he started cutting and running cattle, and even built his own show barn! His 250 acre ranch became known as “Flying M Ranch.” As he started to get competitive in the cutting world, he realized owning a couple good horses would never satisfy him…instead he needed a great horse. When he saw Badger San Doc at a show, he realized she was the horse he’d been looking for. By the end of the show, after a little haggling, Badger San Doc was loaded up onto Montgomery’s trailer, and the rest is history! She is one of only 2 mares to have two offspring competing in the same NCHA Open Futurity Finals. Also, she produced 3 Futurity finalists in three years! All in all, she has produced money earners 556,320 dollars! Most importantly, she is Smart Sugar Badger’s dam. Smart Sugar Badger was an NCHA Open Futurity finalist in 2008, along with the winner, Montgomery’s San Tule Freckles. Smart Sugar Badger stands as a stallion at Peterson & Smith’s Equine Reproduction Center. His performers (only 53) have already earned almost 2 million dollars! S.E. says he chose the Peterson & Smith Equine Reproduction Center because of the genuine care by people who work there. If you’d like to learn more about Smart Sugar Badger, such as winning details, notable offspring, and best crosses, be sure to check out his website at http://www.smartsugarbadger.net. 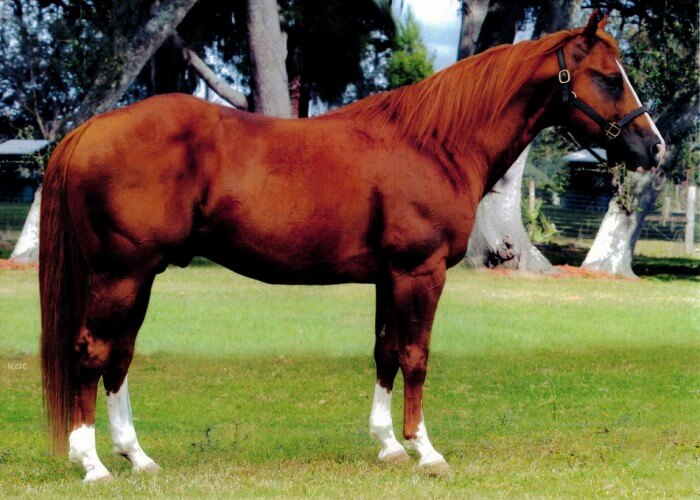 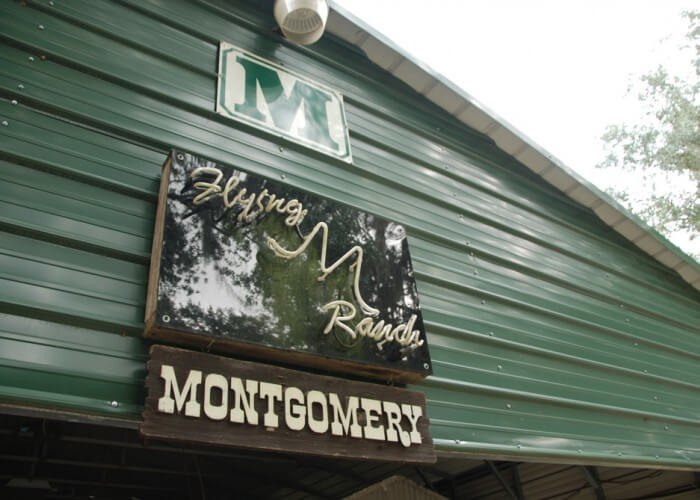 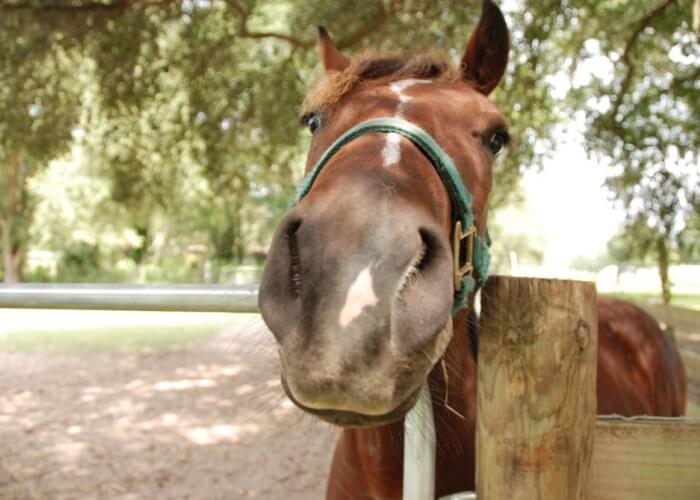 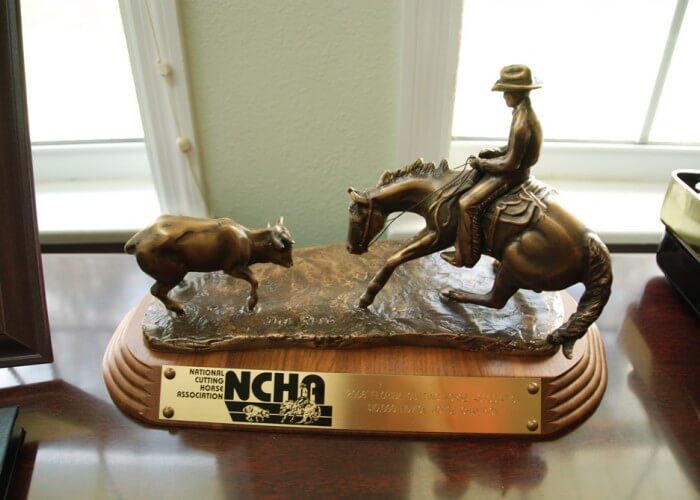 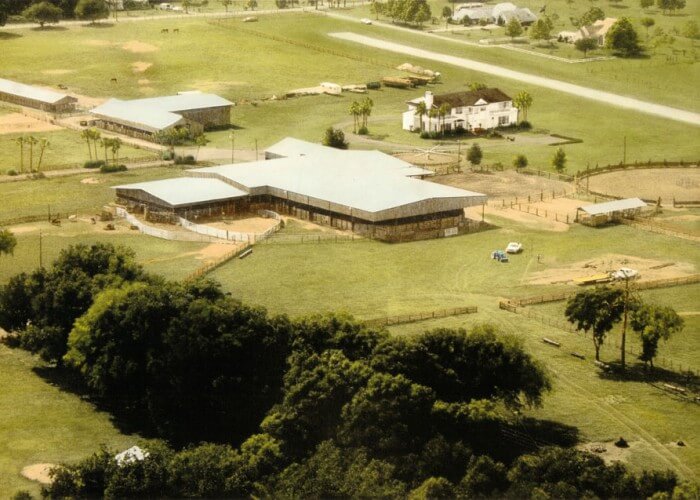 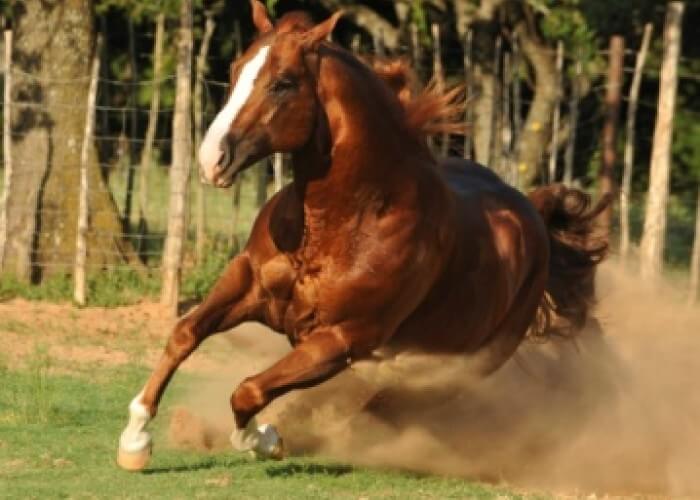 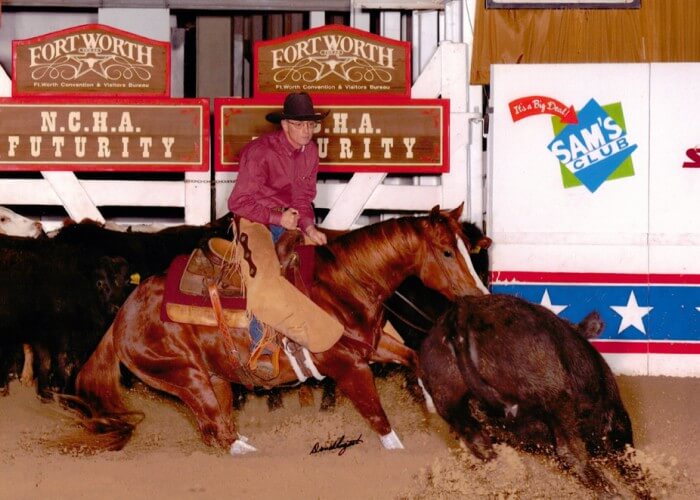 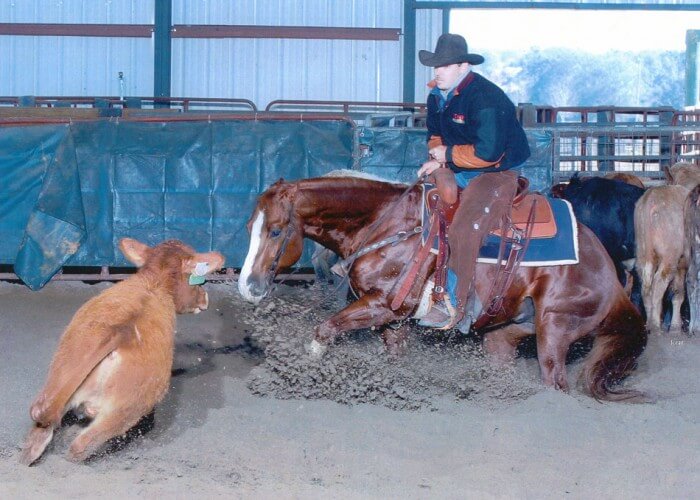 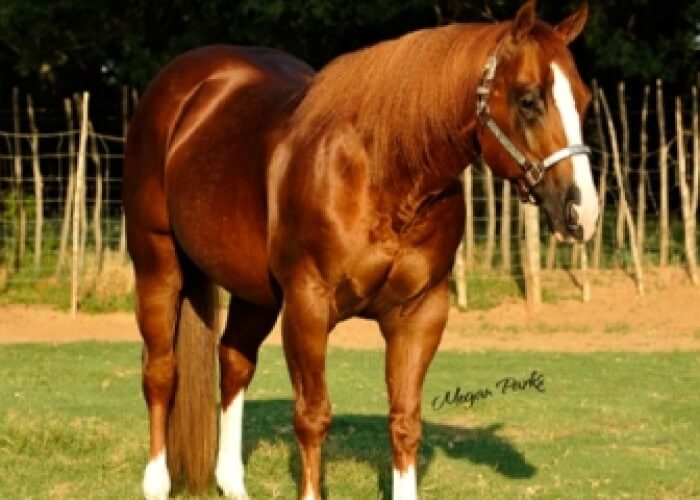 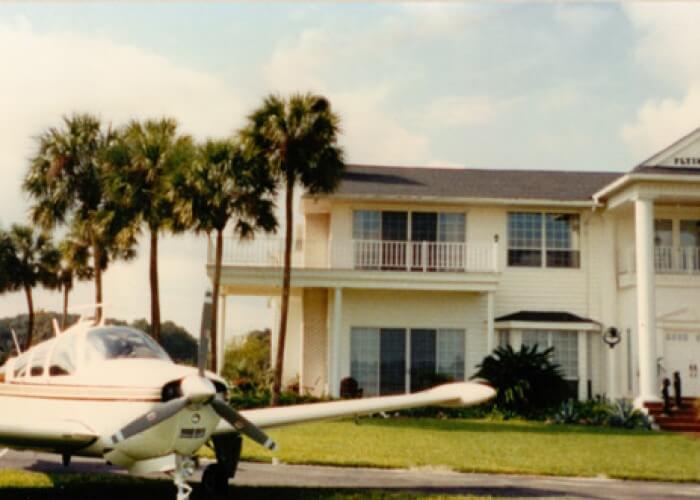