As we near August, and the yearling sale at OBS, we were able to catch up with one of our clients, Summerfield Sales, as they prepare!

We found Francis Vanlangendonck, who owns Summerfield with his wife, Barbara, down by the pond at Summerfield. Francis, originally from Louisiana, was looking for work years ago, and decided to take a job on a horse farm. He’s gone from mucking stalls in Louisiana, to operating one of the leading consignors at the Ocala Breeders’ Sales Company auctions in Ocala.

At the pond, he prepares the yearlings for the sale by swimming. With extra-long lead ropes, the horses each swim several laps. Depending on their needs, some horses do about three laps, some four, but all seem to enjoy beating the heat by plunging into the cool water. At the upcoming August yearling sale, some horses could be walked and shown up to 30-40 times in a day, so stamina is important. Francis says that although some horses are a bit hesitant in the water at first, most of them warm up to it after just a few tries. However, Francis believes in specialized training, and doesn’t treat his yearlings in a “one size fits all” manner. If a horse is more comfortable on the free walker, he’ll reschedule the horse for more walks instead of swims- and vice versa! In the past, the team at Summerfield has trained up to about 40 yearlings at a time for sales, however, now they’re working with about 20. Francis prefers the smaller amount, as he can spend more time training each individual yearling.

The swimming pond, and two European style free walkers sit on Summerfield’s 80 acre farm. The facility has 4 barns total with more than 50 stalls, but it’s the yearling barn that’s bustling at this time of year. They also breed at Summerfield, and have around a dozen mares.

Summerfield sends horses to mixed and yearling sales all year long. They usually attend about 12 a year. Although they are a familiar face at OBS, they also visit Keeneland and Fasig Tipton sales up north, in Kentucky.

They’ve had great success stories throughout the years, here’s a list to name a few!

Peterson & Smith has been proud to work with Summerfield for over 15 years. Francis considers his vet, Dr. Bill Russell, a knowledgeable and honest doctor, and most importantly, a friend.

You can learn more about Summerfield on their website, at http://www.summerfieldsales.com 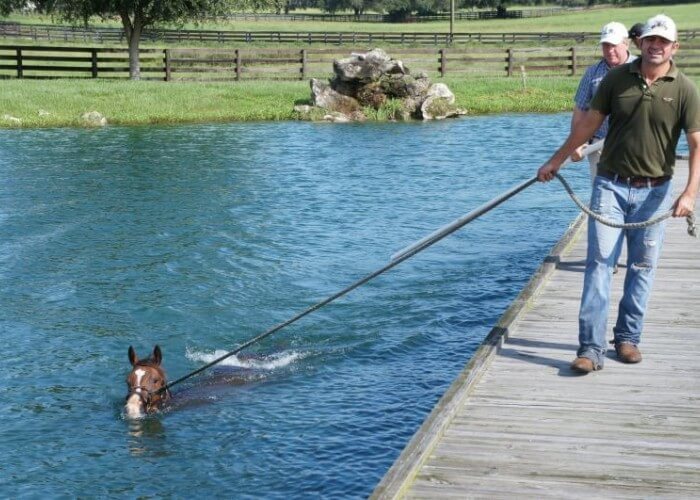 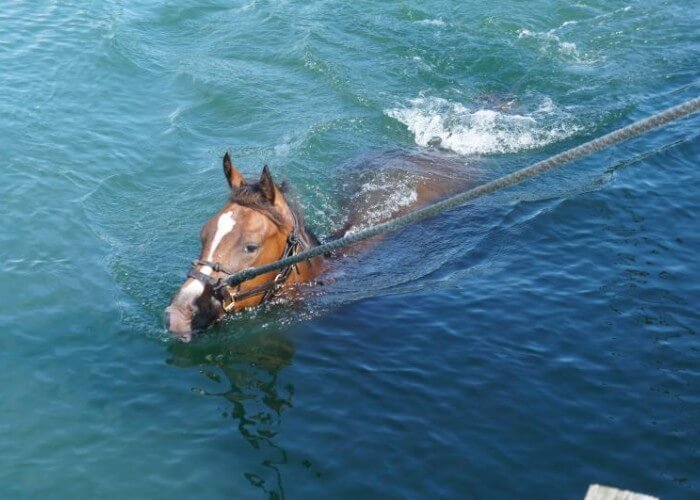 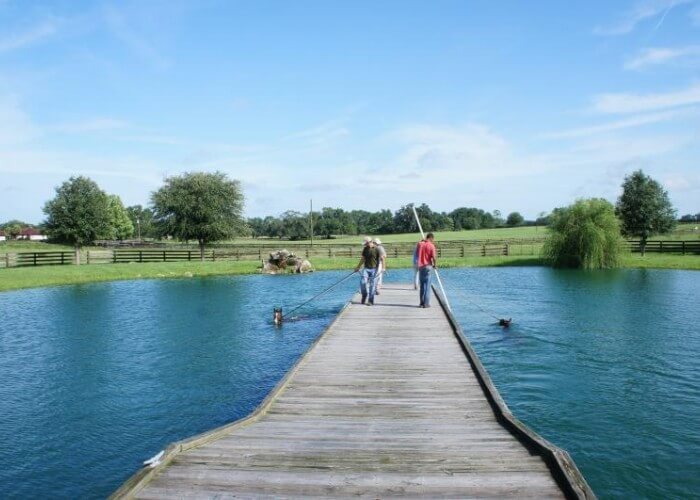 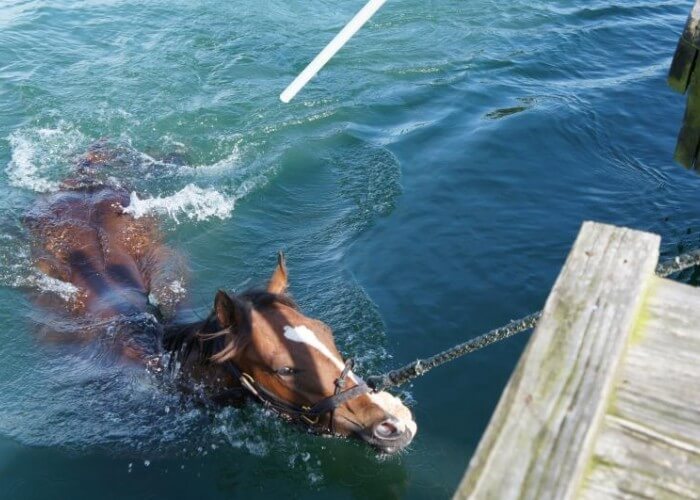 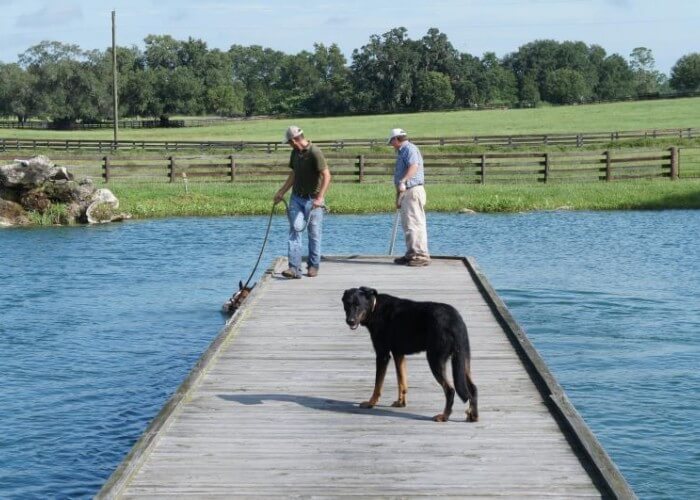 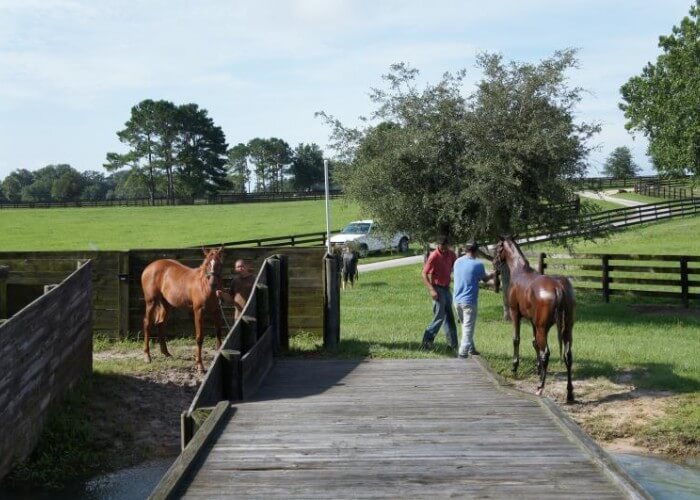 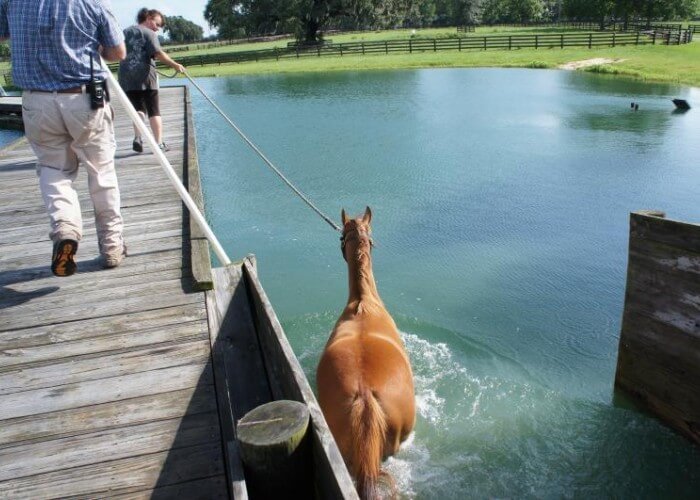 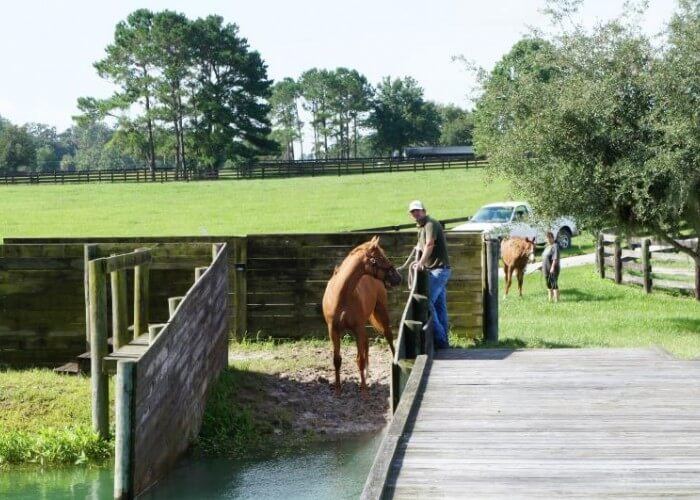 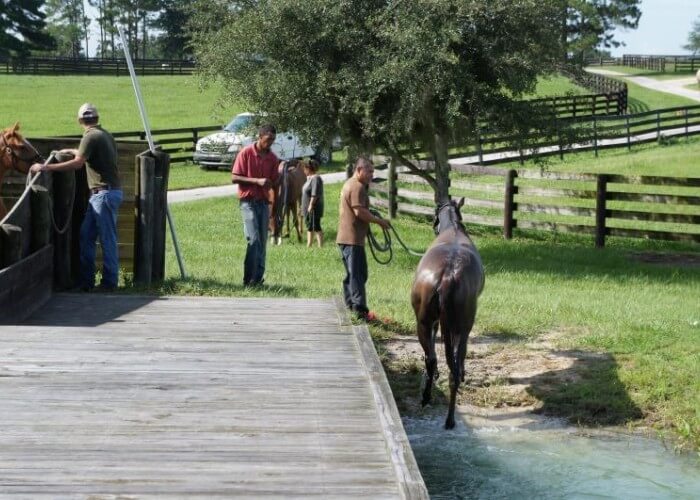 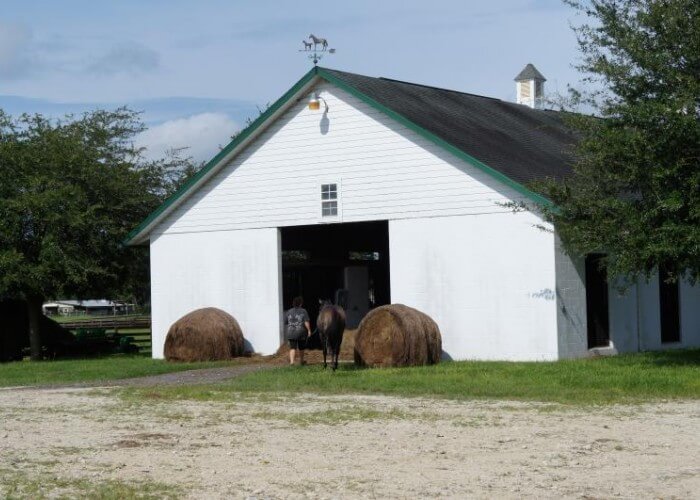 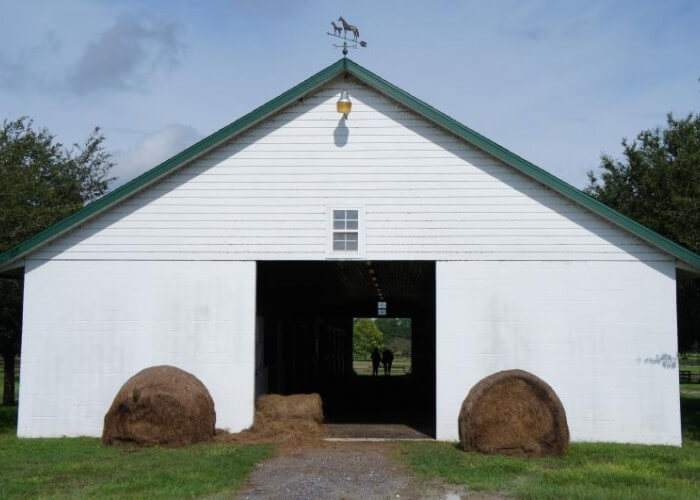 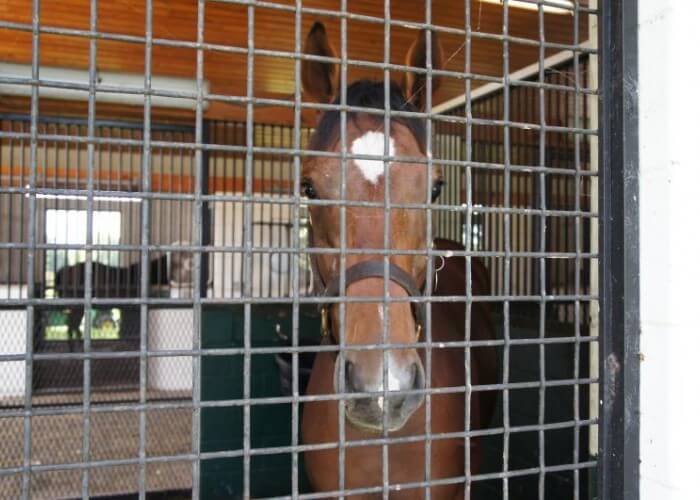 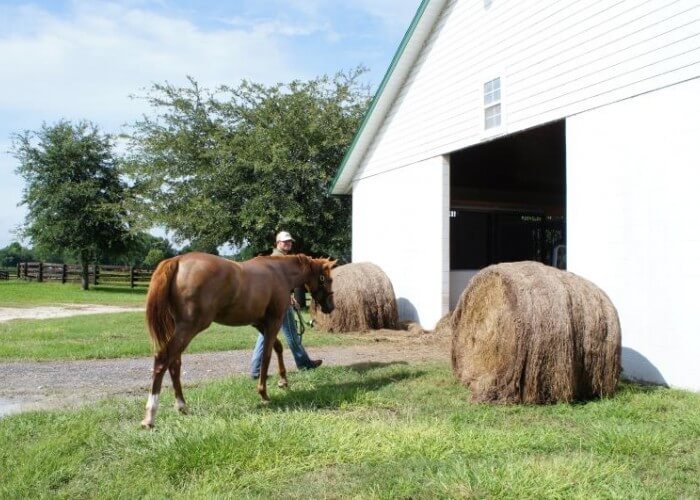 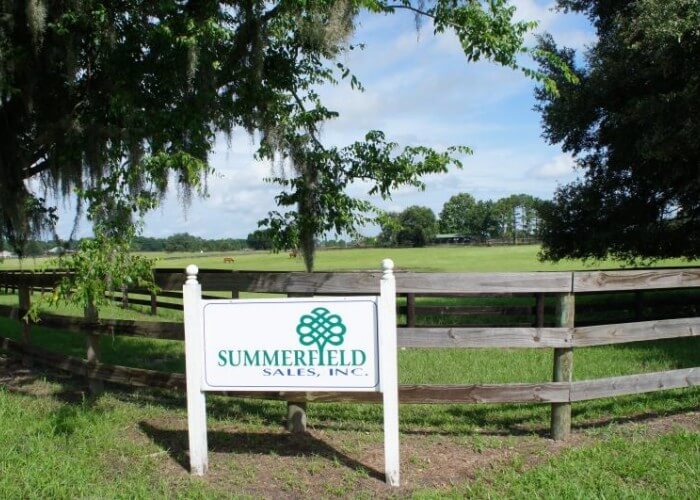