Peterson Smith Equine Hospital + Complete Care seeks to be a leading international veterinary practice that provides state-of-the-art veterinary care to our patients while fostering professional relationships with our clients that stand the test of time.

History of Our Practice

In August of 1981, two solo equine practitioners in the Ocala area, Dr. John Peterson and Dr. Johnny Mac Smith, established Peterson & Smith P.A. The pair asked Dr. Philip Matthews to join the practice, who had just graduated from Colorado State University’s College of Veterinary Medicine. Dr. Kevin Hahn was hired in 1982, followed by Dr. Donnie Slone in 1983. Dr. Matthews became a partner in 1985, and Drs. Hahn and Slone became partners shortly after. Additional veterinarians joined the team as the years passed and the practice continued to grow. Today, Peterson Smith Equine Hospital + Complete Care, formerly known as Peterson & Smith Equine Hospital, is comprised of 26 veterinarians, nine of which are partners.

Dr. Phil Matthews is now the President of Peterson Smith Equine Hospital + Complete Care and the Director of the Advanced Fertility Center. Unfortunately, Dr. Johnny Mac Smith developed a severe allergy to horses in 1993 and had to leave the practice. Dr. John Peterson continued to see patients as one of the practice's ambulatory veterinarians until the end of 2017.

Peterson Smith Equine Hospital + Complete Care prides itself on maintaining a tradition of leadership and excellence in equine medicine that our founders began in 1981. Each day we grow and adapt to the needs of our patients and clients. As we look to the future, we are excited about the opportunities that are in store for the equine industry and are grateful for the solid foundation upon which our practice was built. 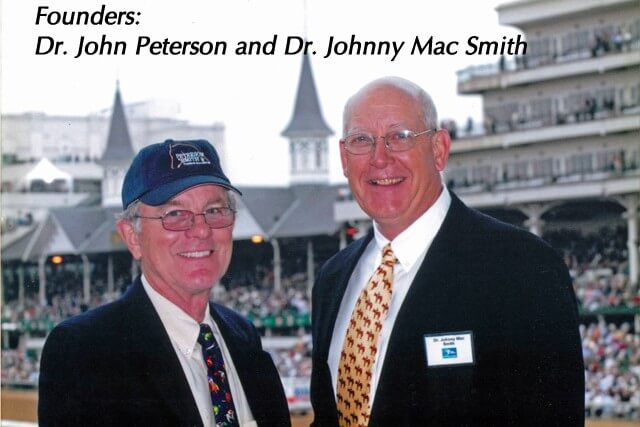 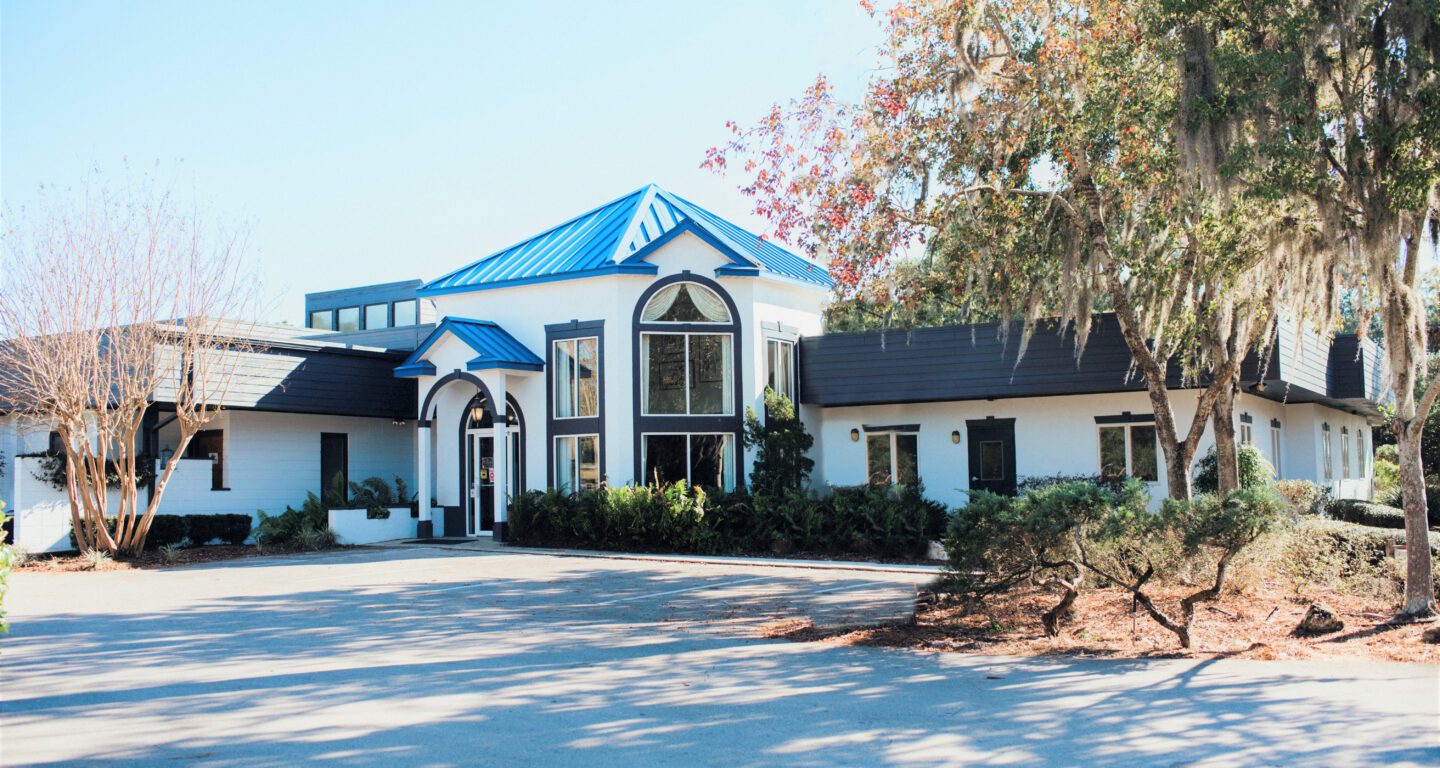 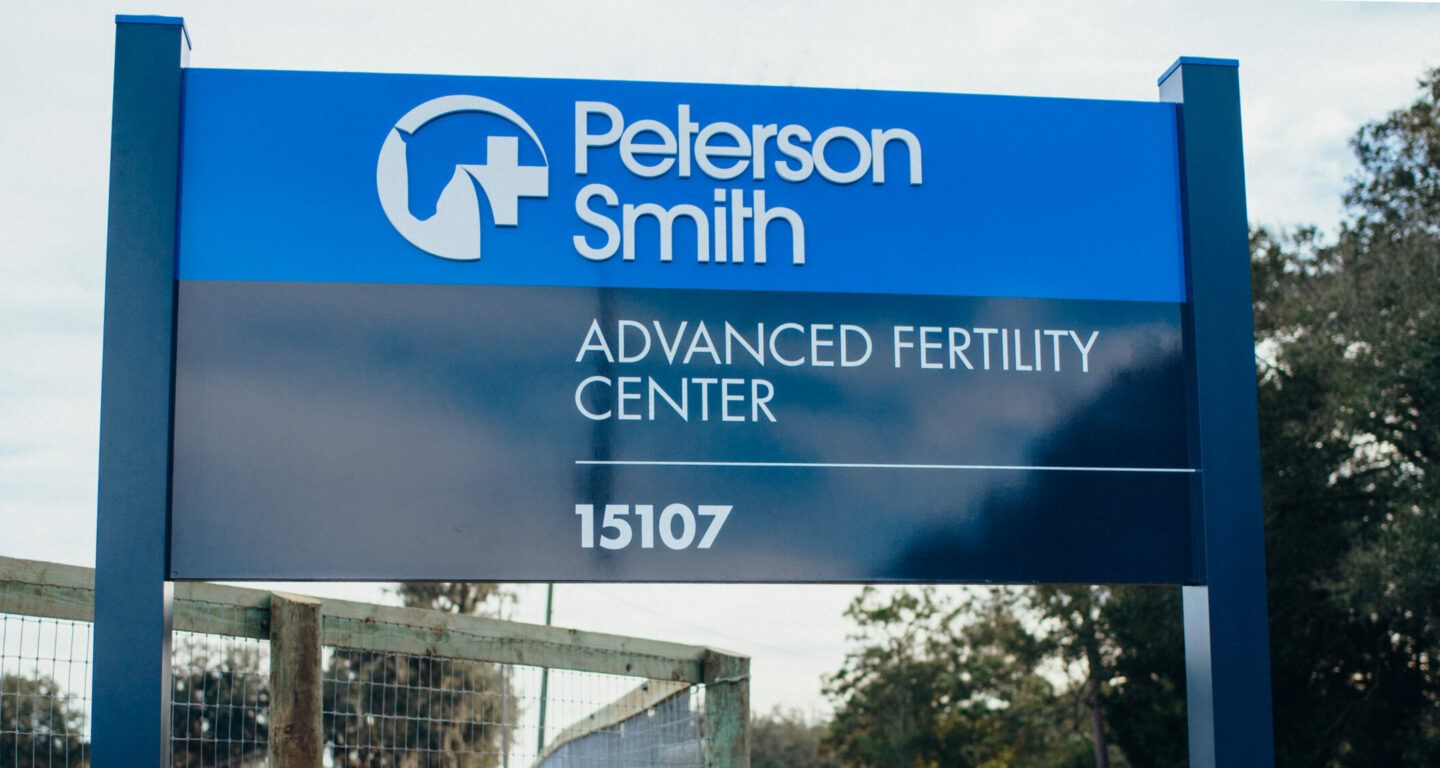 From 1981–1982, Peterson Smith operated out of Dr. Peterson’s farm. During this era, the decision was made to build an equine hospital. The grand opening of the hospital was July 10, 1983, at 4747 SW 60th Avenue, Ocala, Florida. This new facility was comprised of a single building consisting of a front office, offices for five veterinarians, a small laboratory, one treatment room with an x-ray machine, eight stalls and an apartment. The original surgery barn was built in 1984 and, over time, the medicine barn, sports medicine barn and an isolation barn were added.

In 1999, the vision to create a reproduction center became a reality with the construction of the Equine Reproduction Center in Summerfield, Florida, now known as the Advanced Fertility Center. In 2007, the administrative building of the main hospital was renovated and expanded to create more office space.

In 1983, the practice started an internship program and became a teaching hospital. Since then, Peterson Smith Equine Hospital + Complete Care has maintained a minimum of one intern, but has mentored as many as eight interns at one time. Peterson Smith also became the first private equine practice to start a surgical residency program in 1983, which has developed the skills of many successful surgeons.

Our veterinarians and staff are active members of many professional organizations. We also support many local and regional equine communities and businesses.