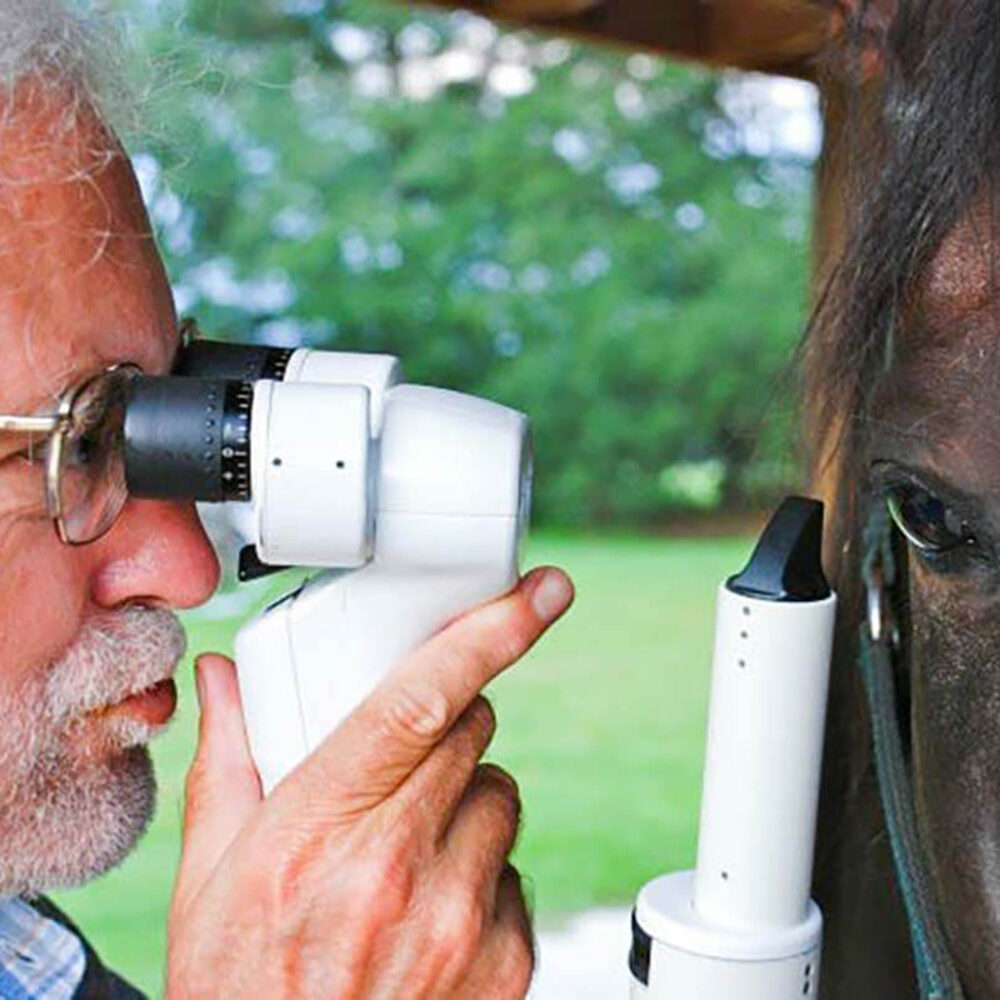 Dr. Brooks has written over 170 academic scientific publications, 76 book chapters, received $2.3 million in research grants and has given over 300 lectures both nationally and internationally in comparative ophthalmology. His book, Equine Ophthalmology, was published in 2002 and again in 2008. A book Small Animal Ophthalmology was published in 2011. He received the British Equine Veterinary Association’s Sir Frederick Smith Memorial Lecture and Medal Recipient in 2007, and received the Frank J. Milne State of the Art Award of the American Association of Equine Practitioners in 2010. Dr. Brooks has extensive experience in amnion grafting, corneal transplantation and cataract surgeries of the horse.