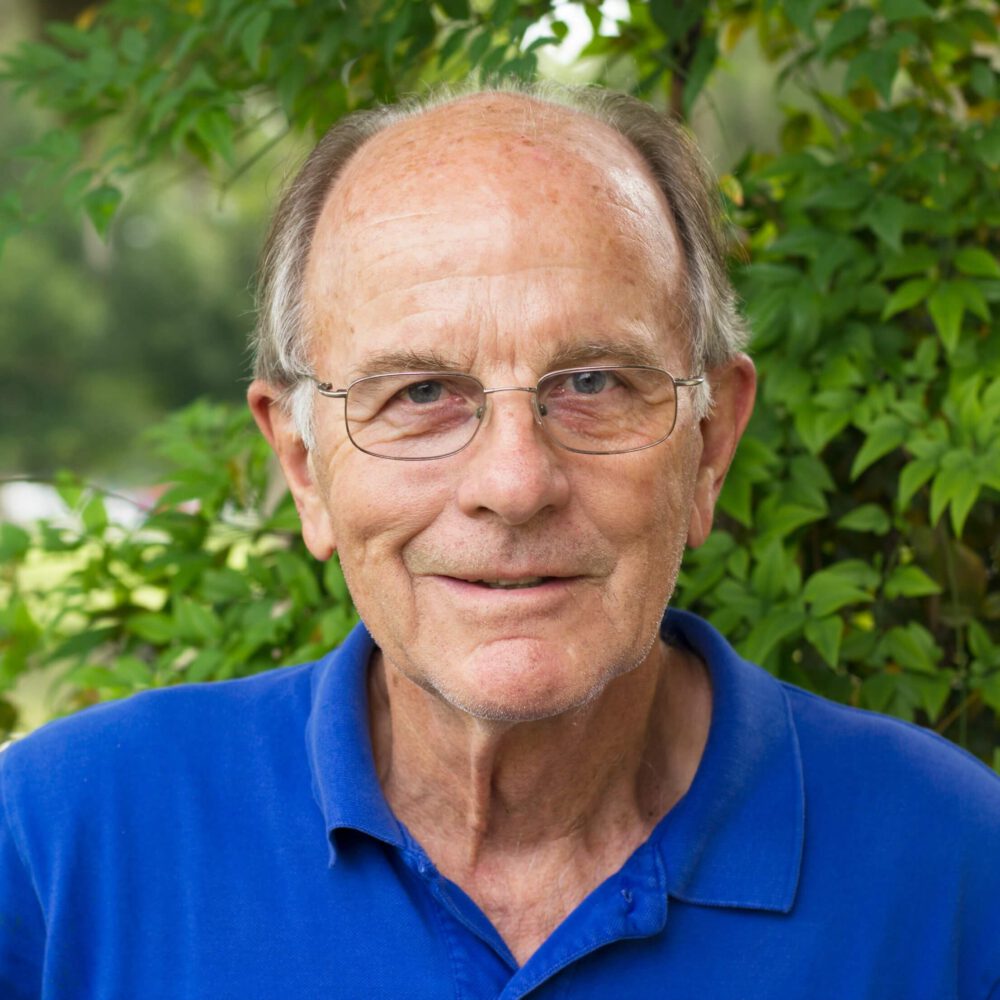 Dr. John L. Peterson graduated from Iowa State University in 1966, after which he worked in private practice from 1966 to 1981. Dr. Peterson founded Peterson Smith in 1981 with Dr. Johnny Mac Smith. Dr. Peterson retired from the partnership and became an Ambulatory Associate in 2007. He’s been a member of AAEP and AVMA since 1966 and a member of the AAEP Broodmare Reproduction Committee. His specialties include training and racehorse medicine, lameness, reproduction and pediatrics. Dr. Peterson is also a founding Director of Independent National Bank.