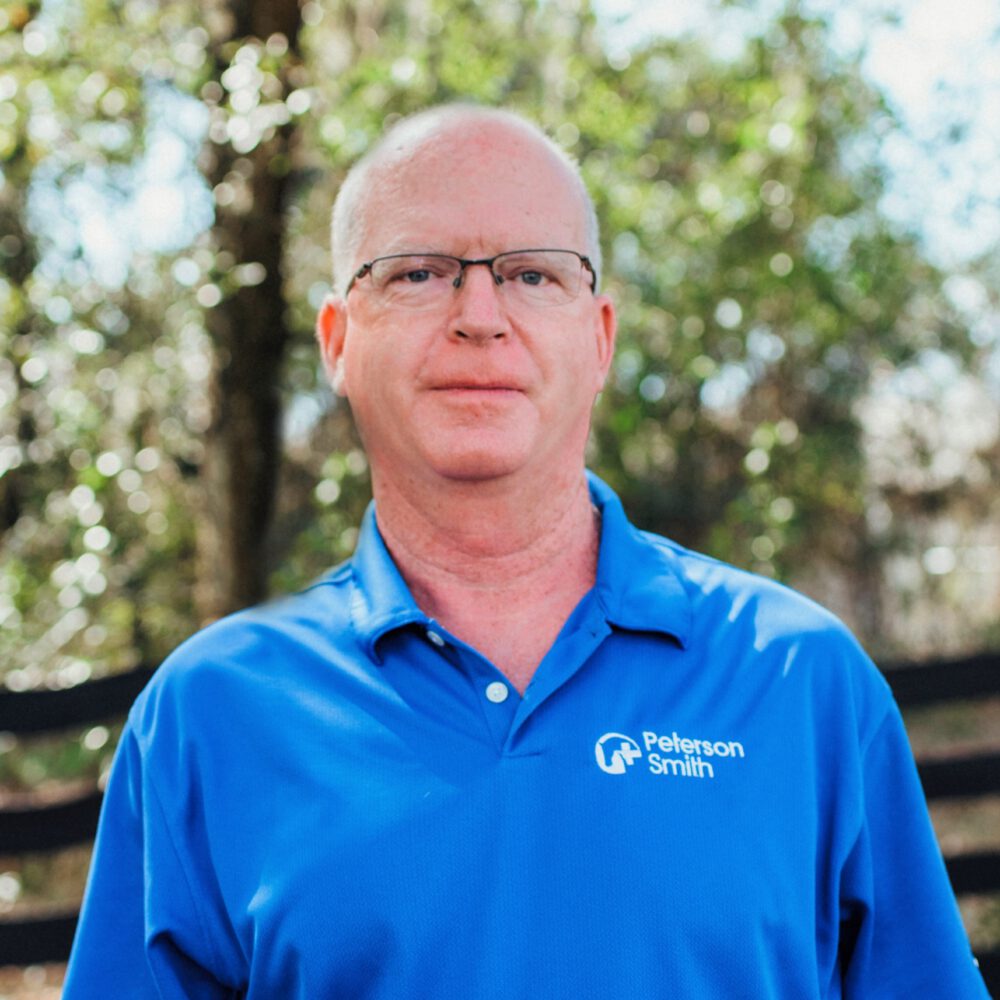 Dr. Tim M. Lynch graduated from the University of Wisconsin in 1991. He completed an internship at Rood and Riddle Equine Hospital in Lexington, Kentucky. from 1991 to 1992 before going on to a surgical residency at Michigan State University from 1992 to 1995. Dr. Lynch then worked as the Staff Surgeon at Equine Specialty Hospital, Cleveland, Ohio from 1995 to 2000.

Dr. Lynch became board certified by the American College of Veterinary Surgeons in 1999. He then worked as the Staff Surgeon at Tiegland, Franklin and Brokken in Fort Lauderdale, Florida, from 2000 to 2002. He joined Peterson Smith in 2002 to head the Sports Medicine Program and became a Partner in 2007. Dr. Lynch’s clinical interests include lameness, scintigraphy, performance profiling and gastrointestinal surgery.