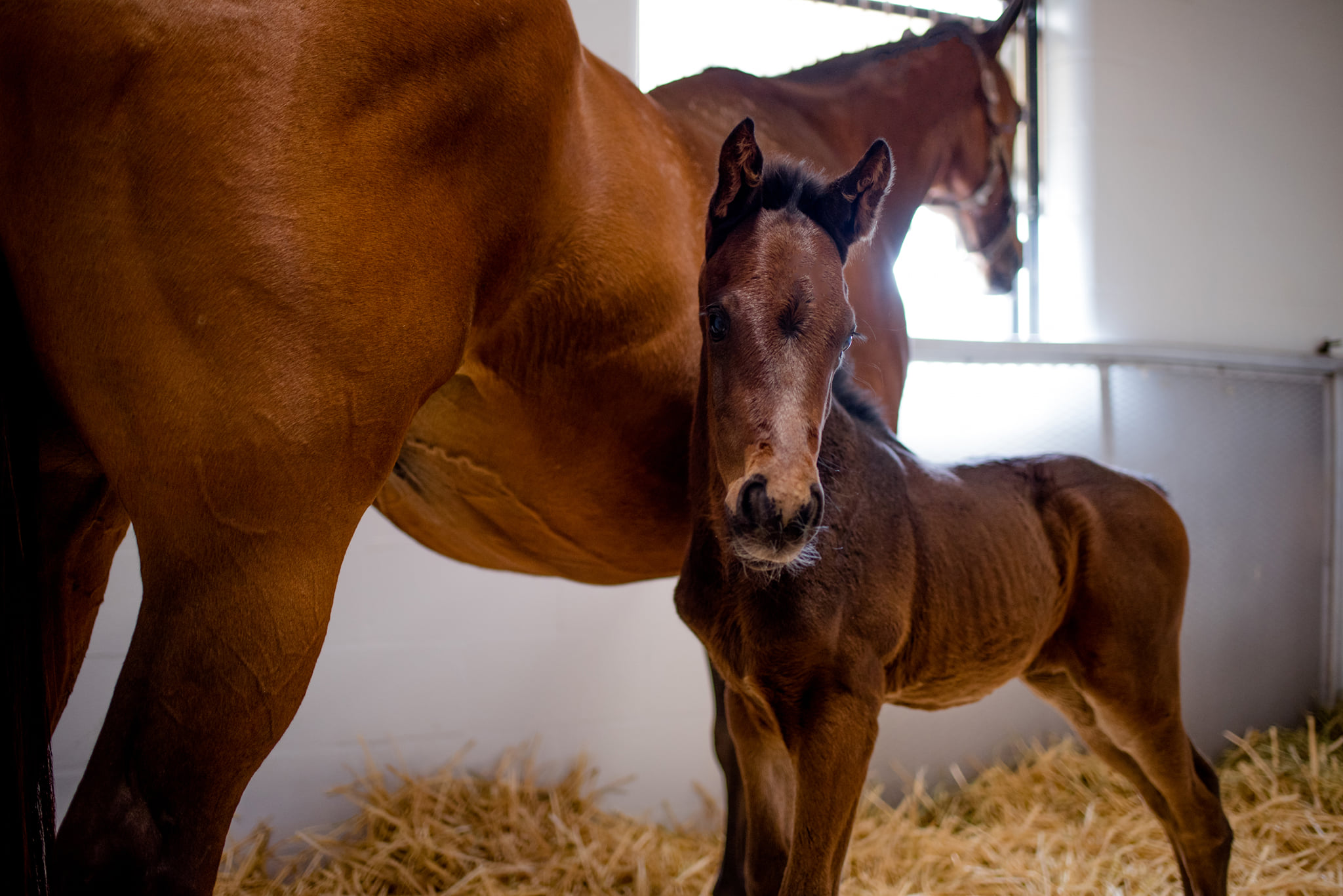 The natural breeding season for horses in North America extends from April to October, and that the majority of mares shut down or stop cycling in the winter months. We classify them, therefore, as seasonal long day breeders. If left alone to start cycling naturally, one could expect the first ovulation to occur the following April or even early May. Luckily, techniques have been developed to advance the onset of that first ovulation of the season, allowing breeders to get an early start and subsequently have foals born earlier in that following year.  This is done by providing an artificial photoperiod which mimics those longer days commonly seen in the spring and summer. Here’s what you need to know: starting at the end of November or early December, supplying mares with 16 hours of daylight and allowing 8 hours of dark will bump up that first ovulation in the majority of mares to February or March. Connect your lights (fluorescent light or standard 200 W incandescent bulb in 12 x 12 stall) to a timer set to go on at around 4:30 pm and off at 11. The goal is to decrease the amount of melatonin, which is secreted at night, encouraging the mares to start cycling. This method requires 60-70 days to work, so get those ladies under lights and come see us in early next year at our Advanced Fertility Center for all of your reproductive needs! 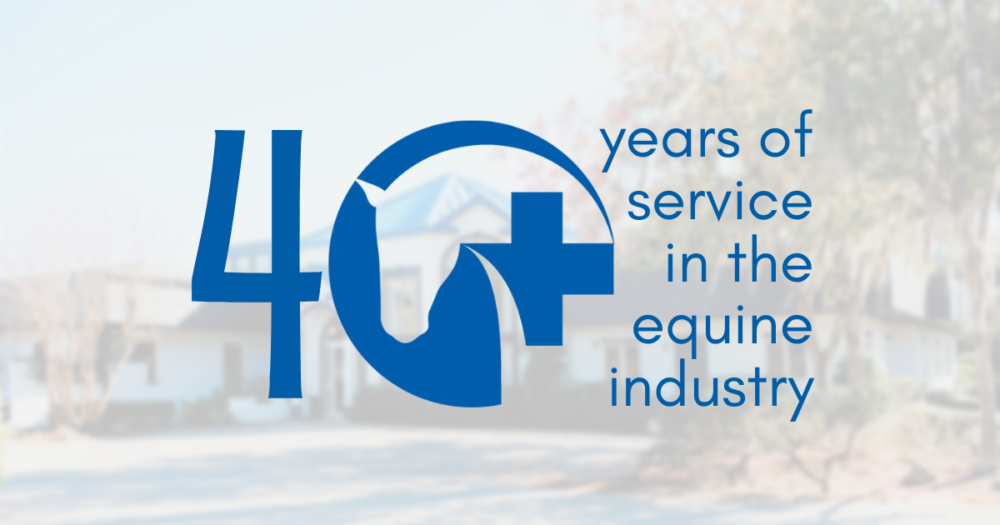 Celebrating 40 Years of Service in the Equine Industry 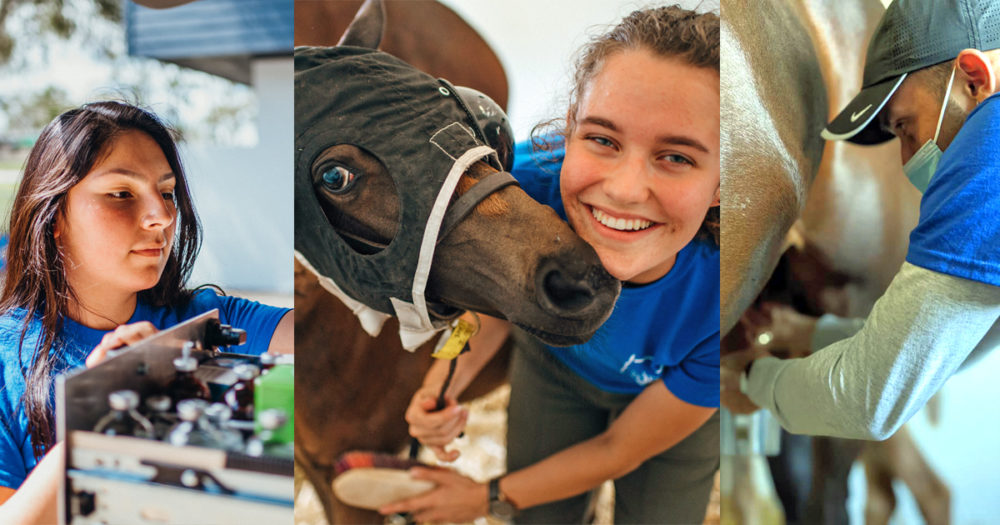 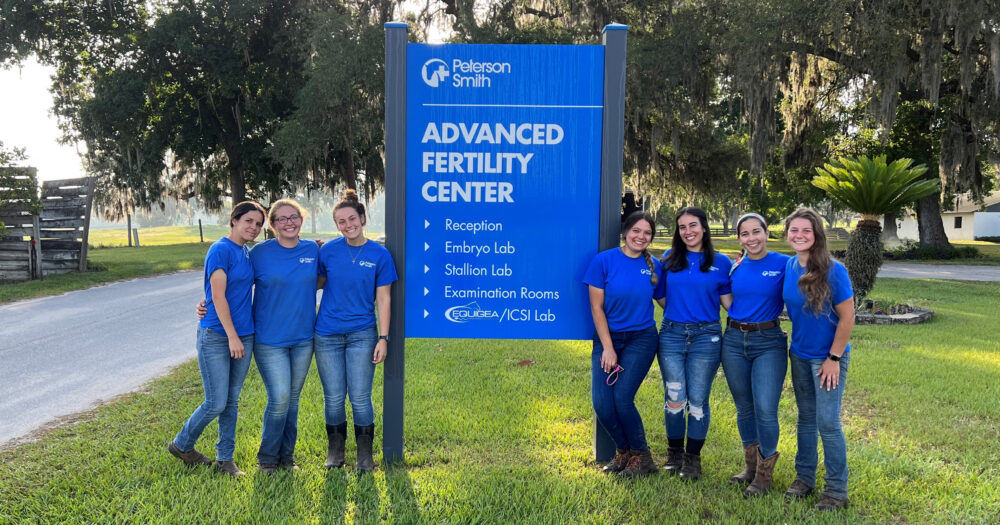